A Comprehensive Guide To Setting Up, Shooting, and Editing Your Self Tape.

Are you overwhelmed by the SELF TAPING process?

Would you like to SAVE MONEY by creating you own at home taping studio?

Would you like an actor in the business with 10+ YEARS of taping experience to walk you through every step?

Clients we've worked with have 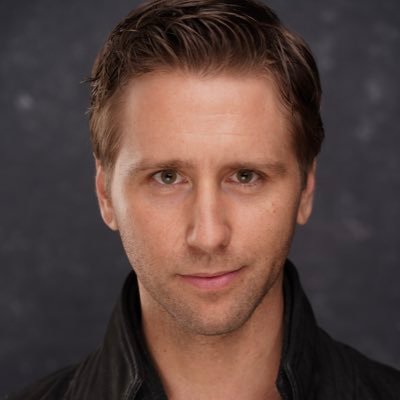 Candi VandiZandi is an actor and entrepreneur, growing multiple businesses over the past 5+ years. She managed and grew one organic and all natural juice shop to three stores, along with its own manufacturing company and helped Atlanta acting studio Get Scene triple in size. Candi is in charge of the first walk-in self taping service, taping over 1,000 auditions and has worked directly with more than a dozen casting directors. Whether its people or businesses Candi has an enormous passion for growth both mentally and physically for others.

High quality self tapes are a necessity for successful actors! In this course we break down everything you need:

Create Your Own Self Tape Studio

Technical Aspects Of Self Taping

Taping On The Go 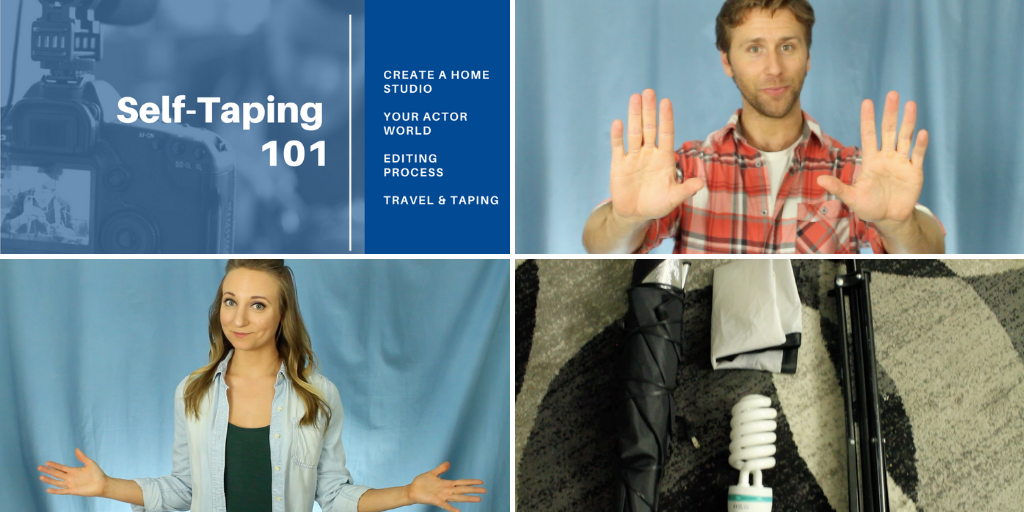